What the public knows….medicines research and development

What the public knows and wants to know about medicines research and development: a survey of the general public in six European countries

Objectives: To explore public knowledge of, and interest in, learning more about medicines research and development in six European countries. Design: Online survey of 6931 members of the public across Europe.

Methods: The survey formed part of a public omnibus survey. A quota sampling approach was used with quotas set according to national census data on age, gender and government region. The survey explored the public’s knowledge and awareness of medicines R&D, their interest in learning more and the perceived influences on this.

Conclusions: Experience of medical research appears to play a key role in increasing public awareness of and future interest in medicines R&D. Some groups may need to be specifically targeted to increase their awareness of medicines R&D, for example, women expressed great interest in learning more but reported less knowledge than men. It may be useful to explore further the views of those who are currently uninterested in learning more. 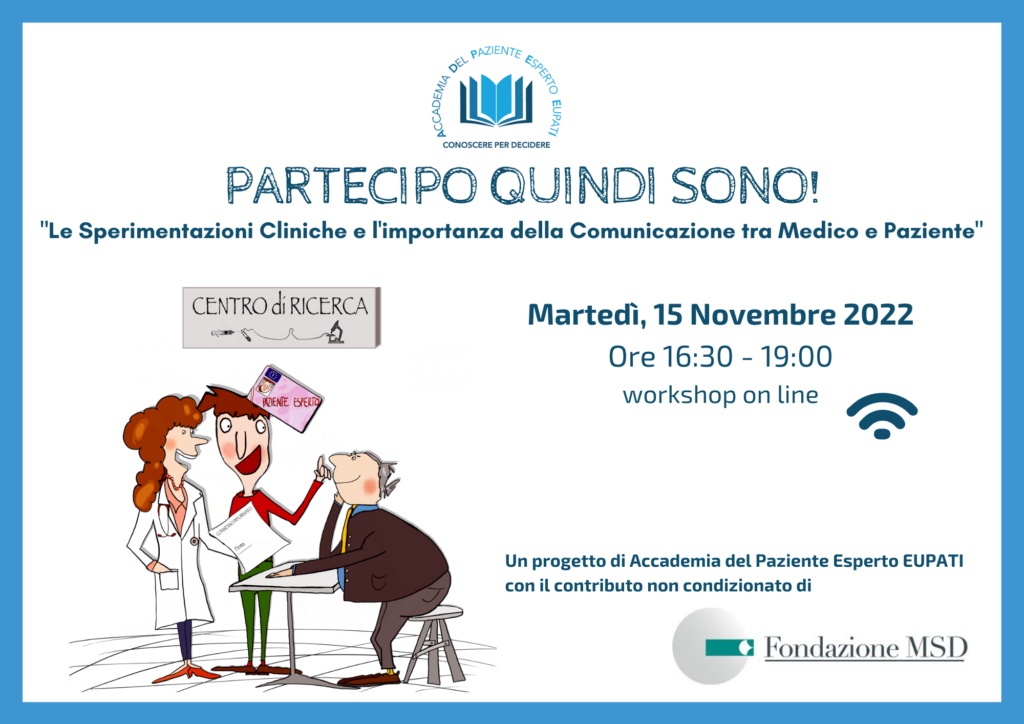 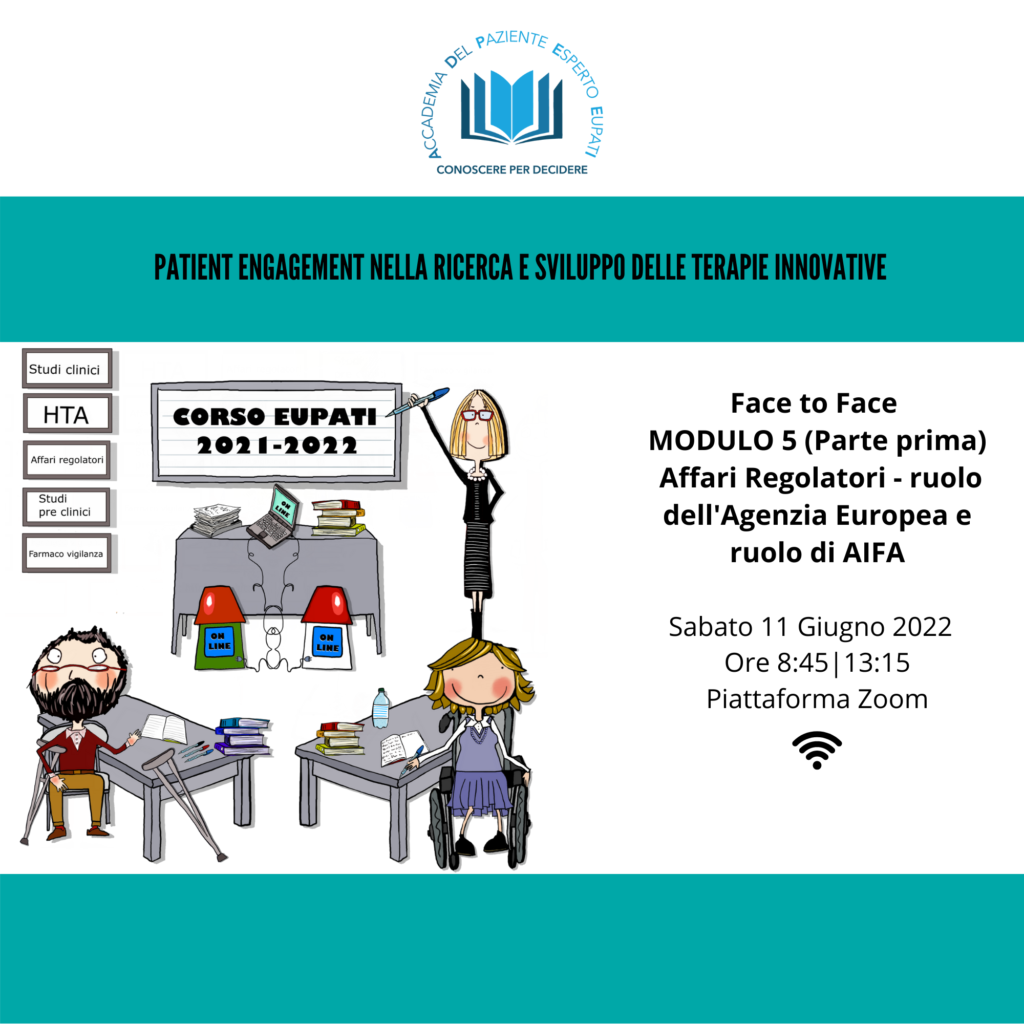 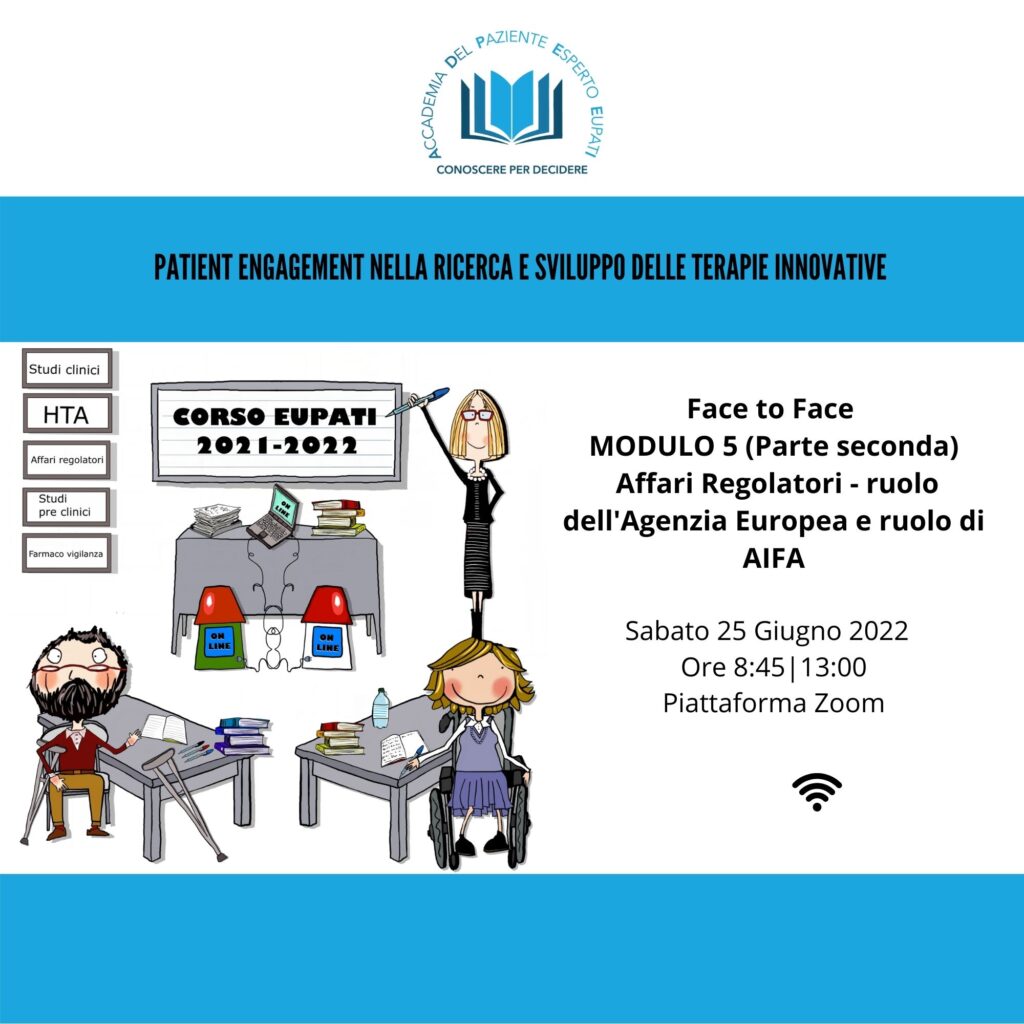 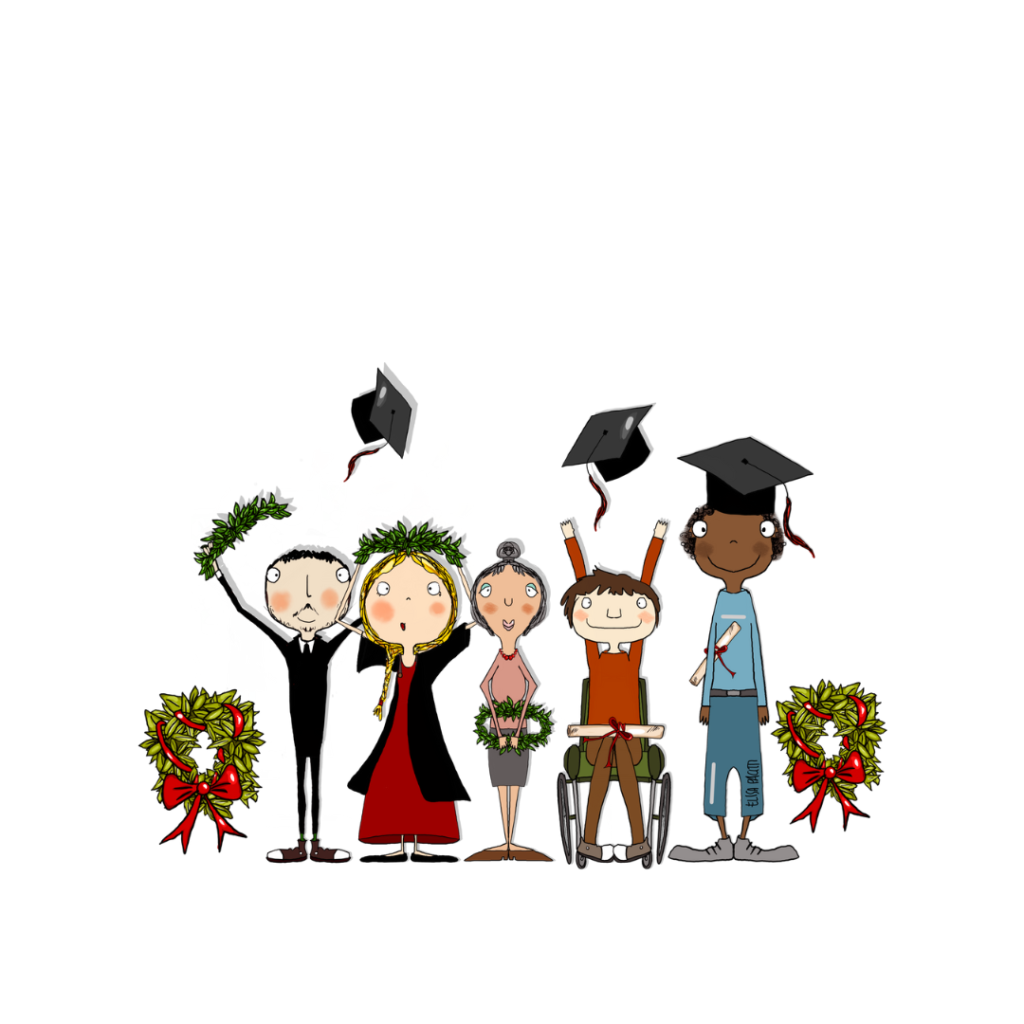 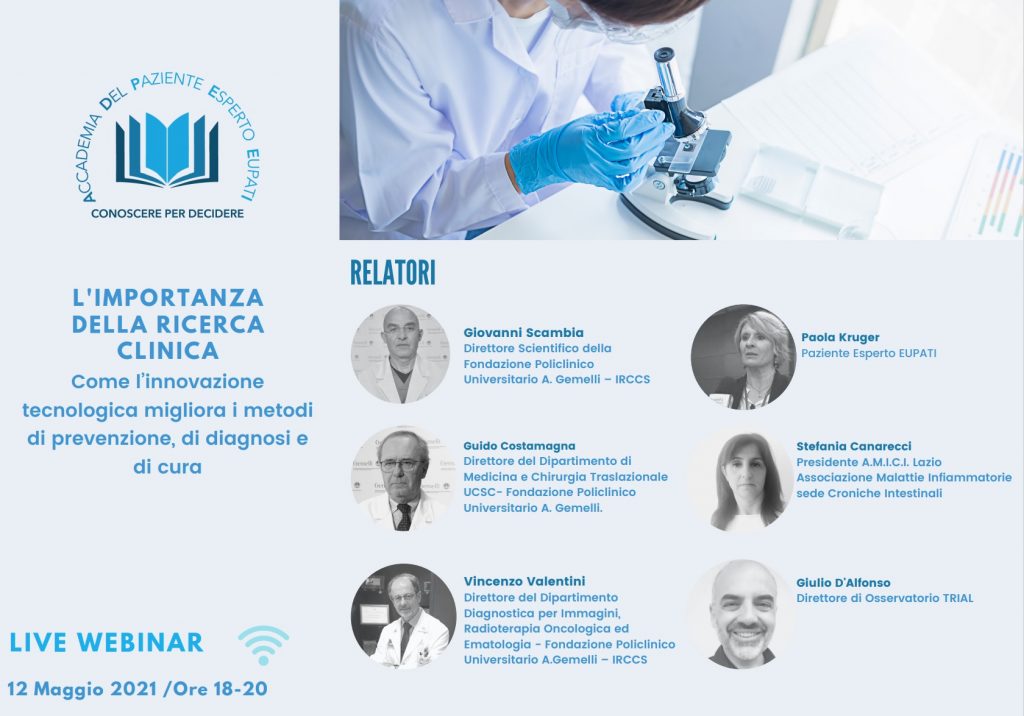 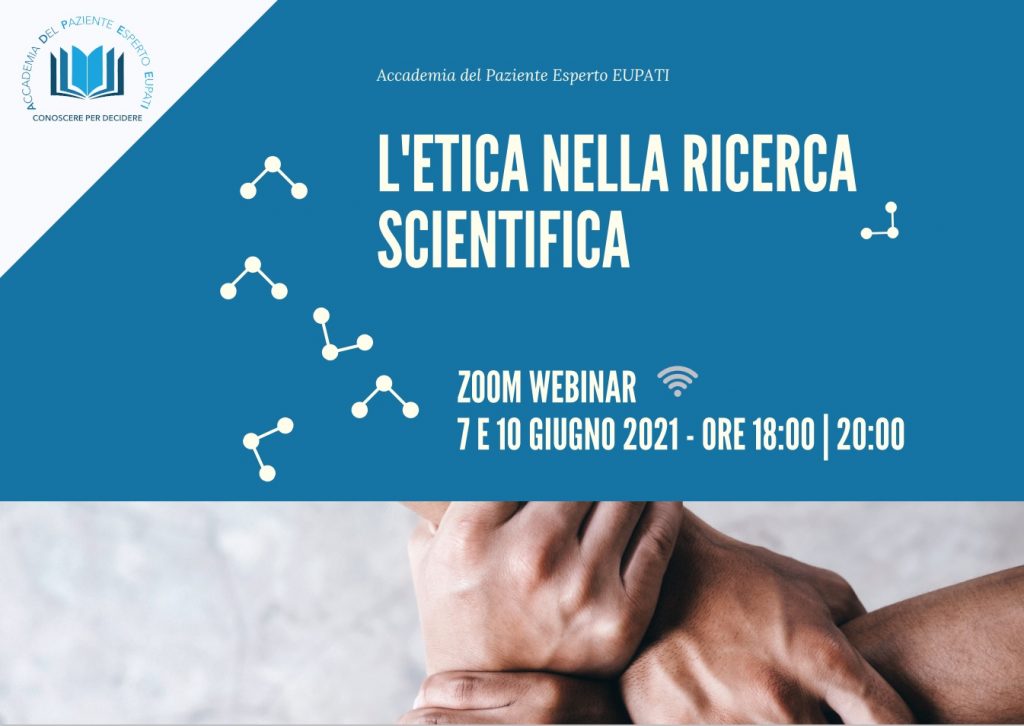 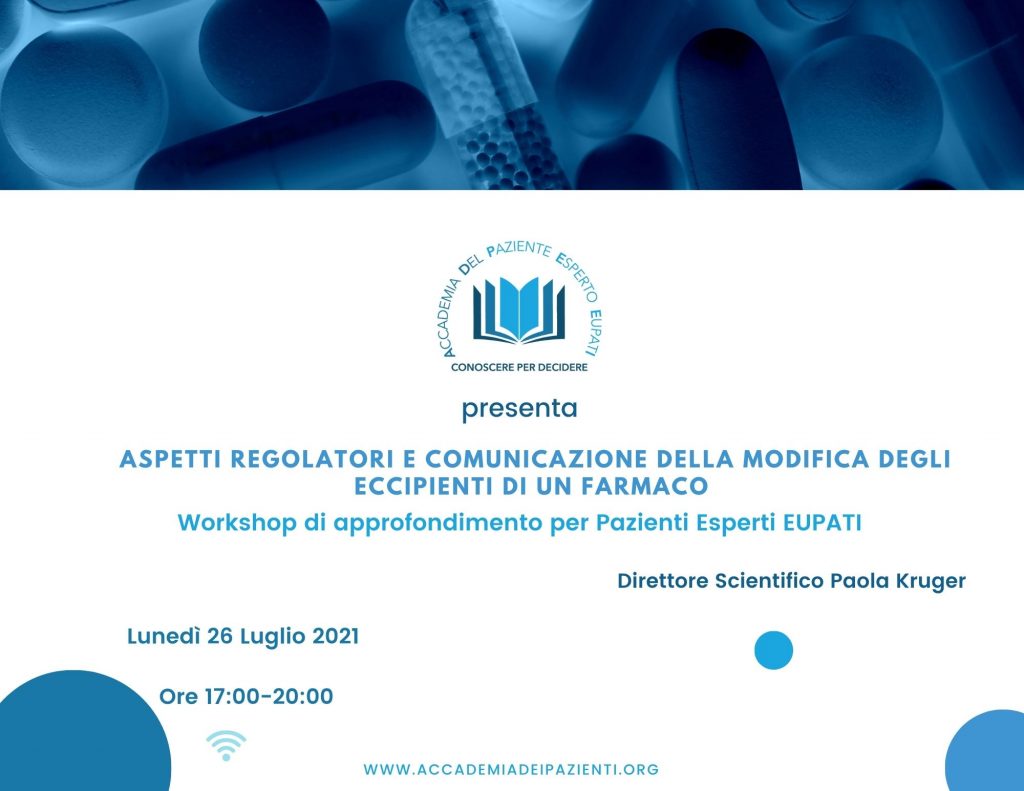